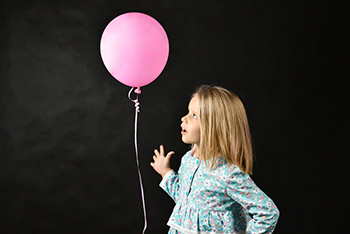 Hydrogen is the lightest element even compared to helium. DiTetra Gas used to make Watt-Ahh is a molecular combination of 2 co-valently bonded oxygen and 4 hydrogen enriched with electrons on the outside ring. Like helium, DiTetra Gas can inflate a balloon and it rises immediately to the ceiling. There is currently a helium shortage and DiTetra Gas would be a viable economic alternative for inflating party balloons and more.

Scientists have recently developed a theory that hydrogen found in both the Earth’s mantle and core may have originated from astronomical “hydrogen streams” generated from the Sun, comets and asteroids. Both volcanic and lightning storm implosions bonded the hydrogen with oxygen on Earth to form oceans of water on both on the surface and within the interior core of Earth.

Hydrogen is the electric energy fuel of our Sun as discovered by a woman astronomer, Cecilia Payne-Gaposchkin, over 100 years. On Earth, liquid hydrogen is the fuel used to launch space ships. Additionally, fuel cells used for other devices are powered by hydrogen. DiTetra Gas comes from a proprietary electromagnetic process that creates a plasma state of hydrogen bonded to oxygen. We offer a super green concept in making hydrogen fuel that can increase the performance of fuel cells with less greenhouse gas emissions and thermal heat.

Hydrogen is Nature’s fuel source for our bodies too. DiTetra Gas is the activated form of hydrogen carrying additional electrons that fuel the cellular production of ATP. Drinking Watt-Ahh is a great way to “fuel” our own bodies with hydrogen and electrons to support energy needed for healing and immunity.