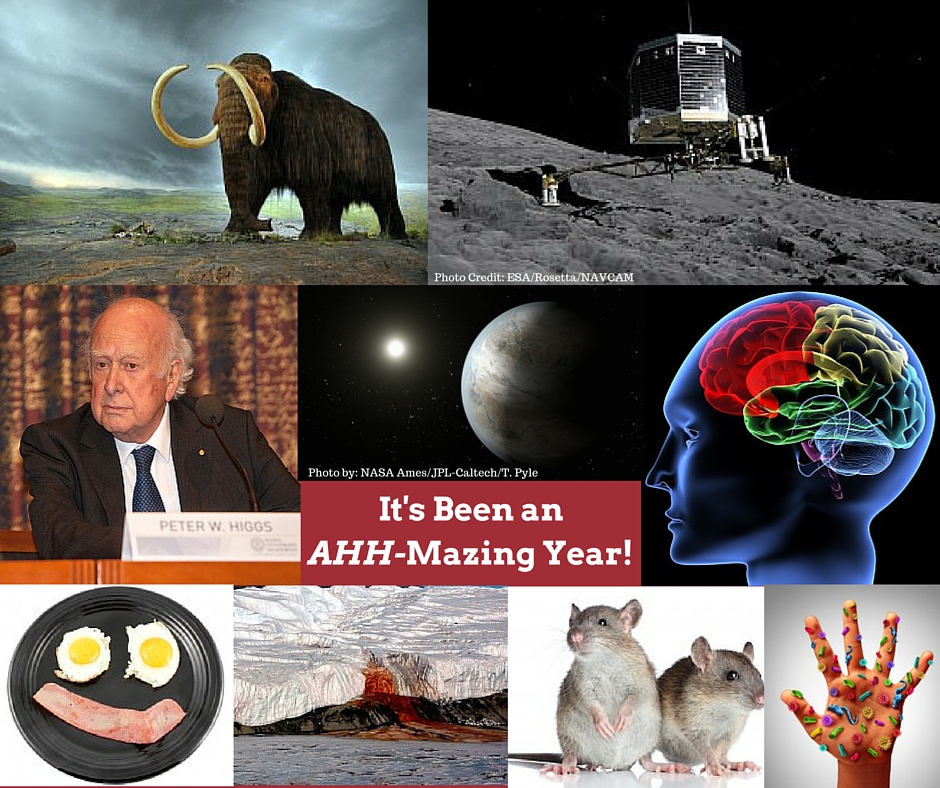 You know you’ve experienced it – that special “AHA!” moment of realization that seems to hit you when you least expect it. Some find it through meditation, self-reflection, brainstorming, creative pursuits, or spending time in nature.

We had our own “AHA!” moment one evening this time last year when AquaNew sponsored an ingenuity event in Sarasota. Keynote speaker, Walter Herbst, shared the inspiration for his “practical but sometimes crazy” ideas like the Pocket Fisherman, self-stirring fry pans and easy-grip tools for surgeons.

So, we had an innovative idea of our own. Why not invite people to share their Ahh-mazing “AHA!” Discoveries with us – one each month – over the course of a year? Below is a compilation of these discoveries …